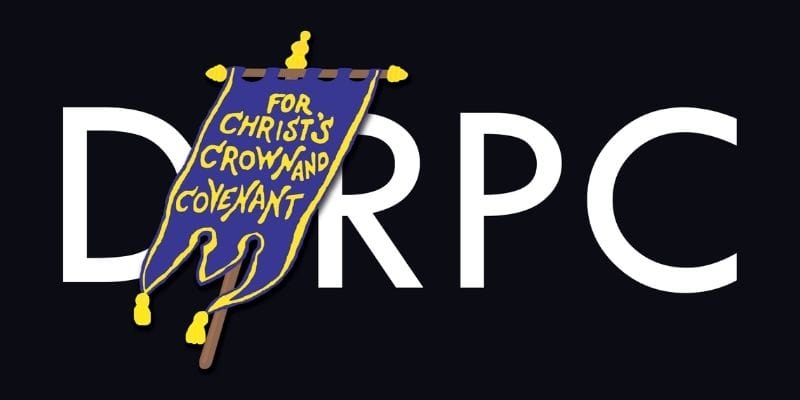 Our congregation's story begins in 2012 when a group of families with a deep love of Christ and convinced of the distinctives of the Reformed Presbyterian Church reached out to the Midwest Presbytery of the RPCNA. The Lord was pleased to bless these families with wise, godly, and nurturing elders, who then oversaw the formation of this little church. Our congregation was organized as a mission church in 2014. With the election, ordination and installation of our own elders and deacon, we became a particular congregation of the RPCNA on March 6th, 2015.